How Village Ice Cream Saves 10 Hours Per Week On Payroll! 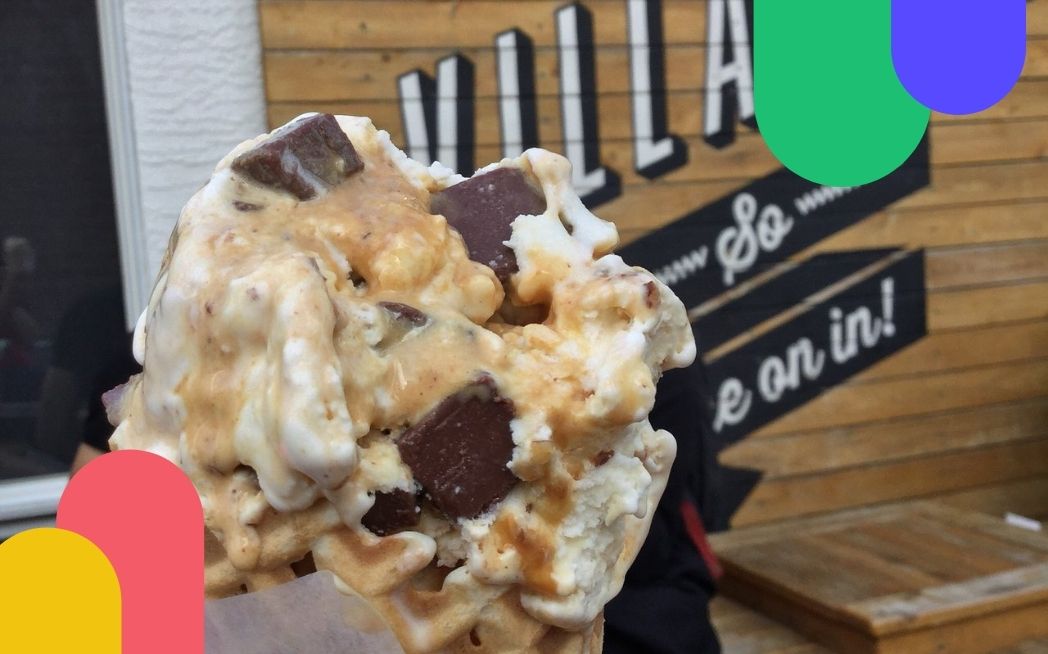 Before opening his first ice cream shop, Billy Friley, the founder and owner of Village Ice Cream, had planned to pursue an Aerospace Engineering degree and live out his childhood dream of becoming an astronaut. A few years into his studies, Billy found it wasn’t the right fit after all. He changed programs multiple times before completing his Arts degree.
‍

‍
After completing his education, Billy took off on a solo motorcycle adventure to Brazil - where he discovered a food culture that inspired him to launch a store of his own.

Billy had this in mind when he tried his first small batch of ice cream from his Grandmothers freezer - suddenly the future became crystal clear. Inspired by this nostalgic treat, Billy decided to create a sweet place of his own for the neighbourhood to enjoy, and Village Ice Cream was born.

Billy opened his first ice cream shop in 2012, and has now expanded to 5 locations!
While growing, Billy experienced the challenges that running a small business can bring, From time-consuming clock punches, to dreadful payroll processing. He knew he needed a solution to streamline his stores.

Life before using the Push system.

Before using Push, it was a significant challenge to process payroll. As a small business owner, the more time spent on payroll processing means less time spent on business operations.

that can throw a significant wrench in the payroll process.

With Push, they can now process payroll up to 75% faster than before.

Tetiana, Billy’s wife, has primarily been responsible for payroll. In the past, she would spend anywhere from 8 to 10 hours per week on it. Now, with the help of Push, Tetiana can process payroll in approximately 1 hour per week.

It’s the things you can’t measure.

For Billy and Tetiana, the significant improvement in their payroll processing is a huge perk, but the best part of the platform is the response to customer feedback.

Billy was interested in having automatic tip integration in the platform and made that clear when speaking with Push customer service representatives. Now, Village IceCream has access to this feature, making Bill and Tetiana’s lives that much simpler and allowing them to focus on more crucial business matters.

Billy and Tetiana love Push because it enables them to save tremendous amounts of time on payroll processing. Tetiana has saved up to 10 hours per week.

Would you recommend Push?

When asked if he would recommend Push, Billy mentioned that he is incredibly happy with all that Push has been able to help him and Tetiana do.

The challenges before Push:

How Village Ice Cream Saves 10 Hours Per Week On Payroll! 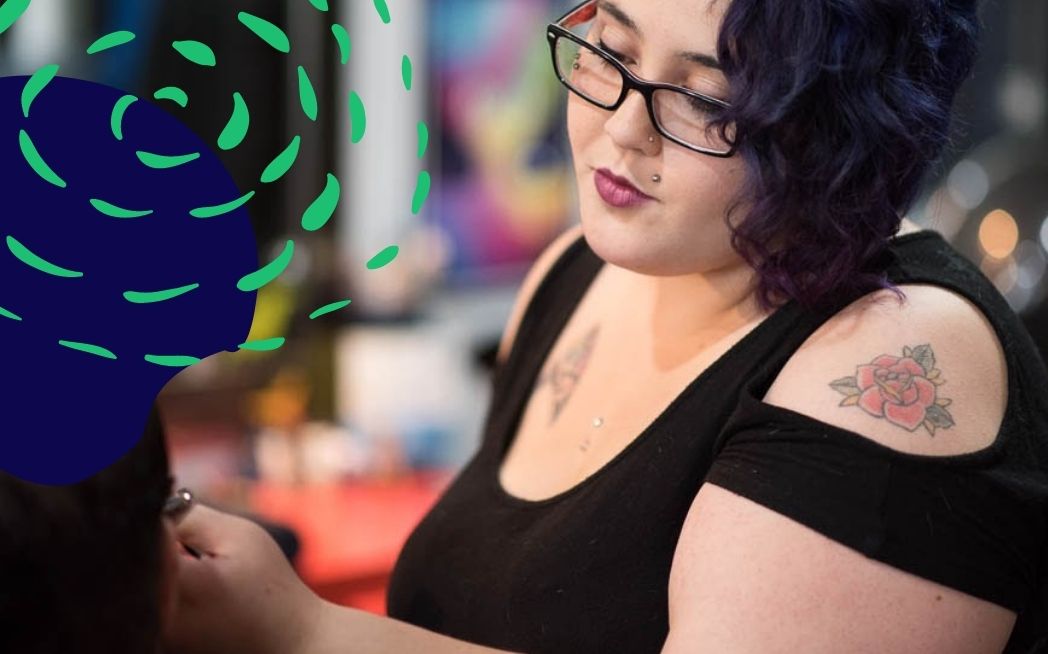 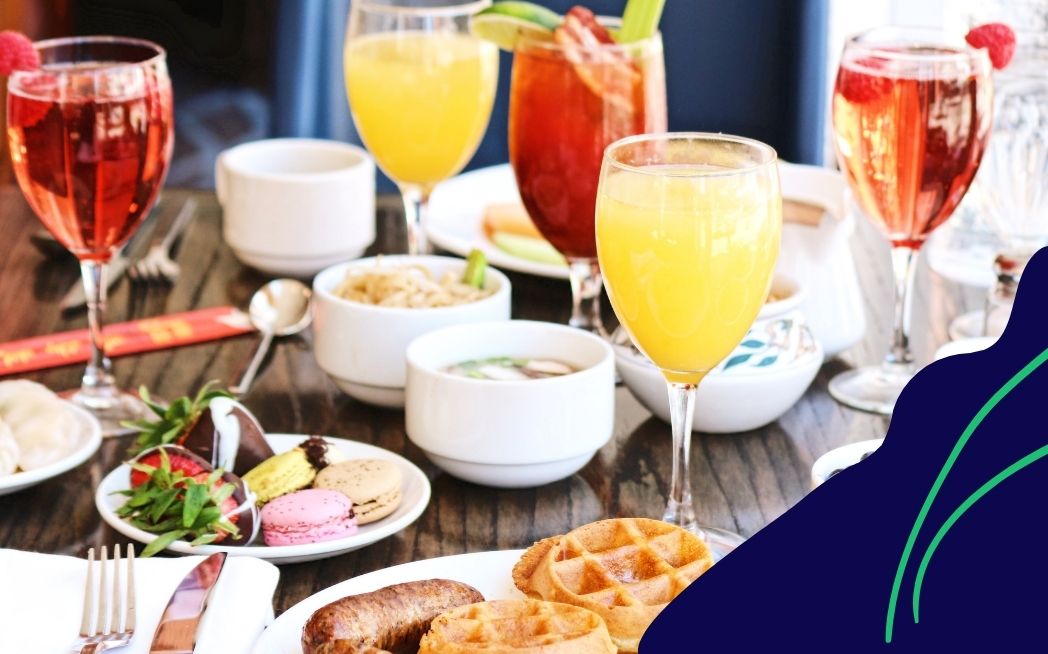 Privacy PolicyTerms of Use
©2022 Push Operations. All rights reserved.