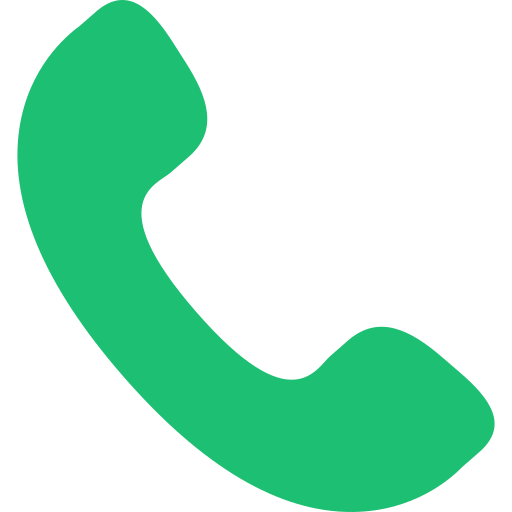 3 Tips From a Billionaire Restaurateur 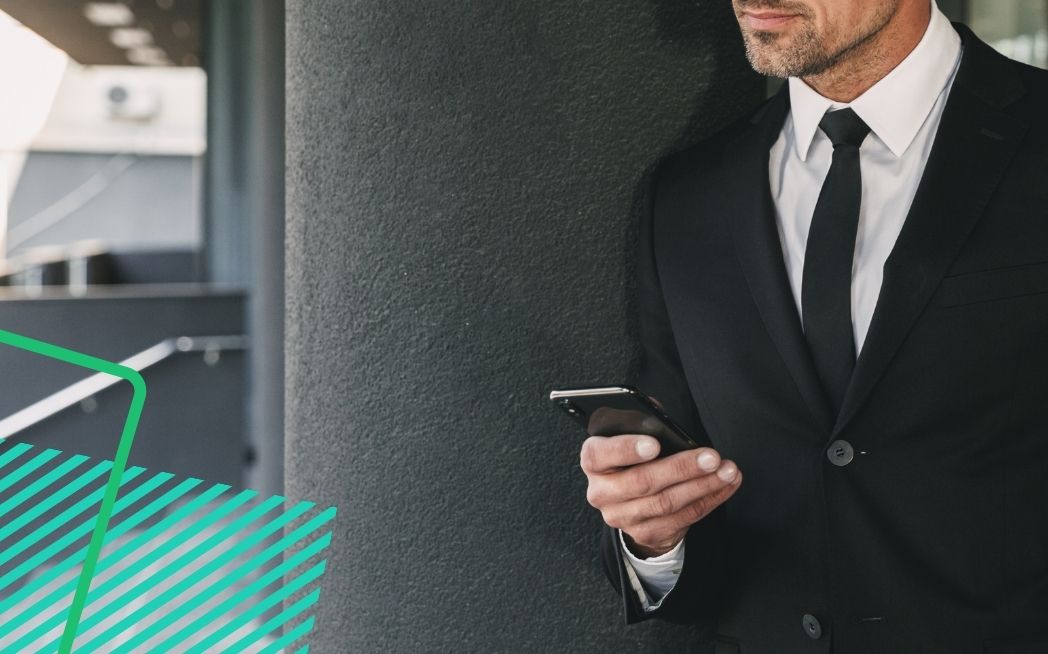 You don’t have to be a chef to be a successful restaurateur or restaurant manager. Evidently, Tilman Fertitta, a billionaire restaurateur, embodies what is means to be a successful business owner. Fertitta is the CEO, Chairman and sole owner of the Landry's Inc, an American hospitality company that owns the likes of the Golden Nugget hotel chain, Rainforest Café, Morton’s Steakhouse, and BC’s own The Boathouse.
‍

He is the world’s richest restaurateur. Forbes estimates his real time net worth to $3.5 billion USD as of 10/17/17, and he sits at #212 on Forbes 400 2017 list. He has achieved the American dream; he’s a self made billionaire, who got his start in the hospitality industry, peeling shrimp at his father’s restaurant. You could say business is in his blood; his cousins co-own Stations Casinos and are the former owners of the UFC; his grandfather ran a legendary nightclub; and his father owned and operated a seafood restaurant in his hometown of Galveston.
‍

Fertitta owns over 500 properties, and over 50 brands. He’s been described as a “brash, arrogant, bargain-basement, bottom-feeding acquisition nemesis,” but his business sense is admirable. At 23, he took out a loan and opened a 160 room hotel, which he sold to buy a majority stake in Landry’s; which was then used to be a single seafood restaurant. From then, he has bought failing businesses on the verge of bankruptcy, and flipped them into thriving fortunes.

So how has Tilman Fertitta been so successful in his ventures? We’ve found 3 aspects that are key to his success:

95% of perfect isn’t enough for Fertitta. He doesn’t see the perfectness of his business, rather he looks for the 5% that could be better. It’s the details that matter; 95% of everything could be perfect, but there is always 5% wrong, whether it’s the cigarette butts in a hotel parking lot, or a burnt light bulb in the lobby. The key is to look at your restaurant and focus on the 5% and make them right. When you’re in constant motion of improving your business, little details can be overlooked, but they do have an impact.

Fertitta is resilient. He’s been in the business for over 20 years, and he’s acknowledged his mistakes and opportunities he’s missed. But he holds his head high for one reason: he never gave up. Often, business professionals take constant signs of failure as a means of defeat. For Fertitta, even in the face of bankruptcy, he still prevailed. The key is to stay hungry and have high standards. Fertitta takes calculated risks, surrounds himself with people who know how to do things he doesn't, and focuses on the bigger picture.

The mountain of skills that he has, he has honed to excel at. In other words, the things he knows how to do, he does well. He’s meticulous, detail orientated, and efficient - all values that he puts into his businesses. Since his acquisition of Landry’s, he has purchased a multitude of restaurants, and slowly transformed Landry’s into the monster hospitality group it is today.

Opening, creating and launching a restaurant is hard work - but running your operations doesn't have to be! Choose a system that helps you streamline your operations, and save you money. 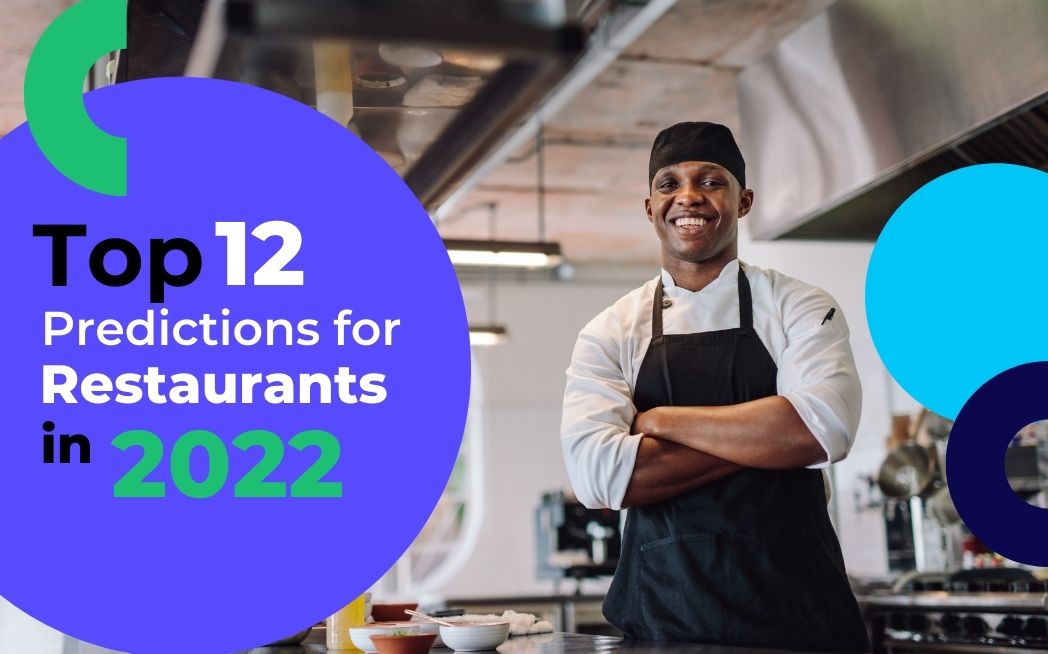 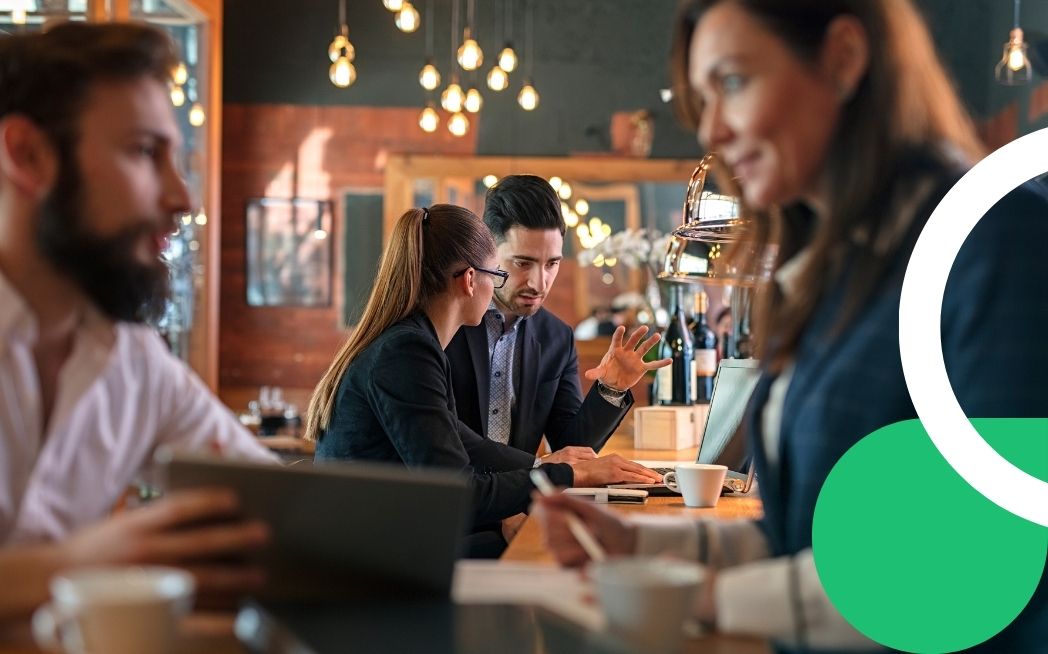 10 Tips to Boost Restaurant Profits During the Holidays
READ MORE 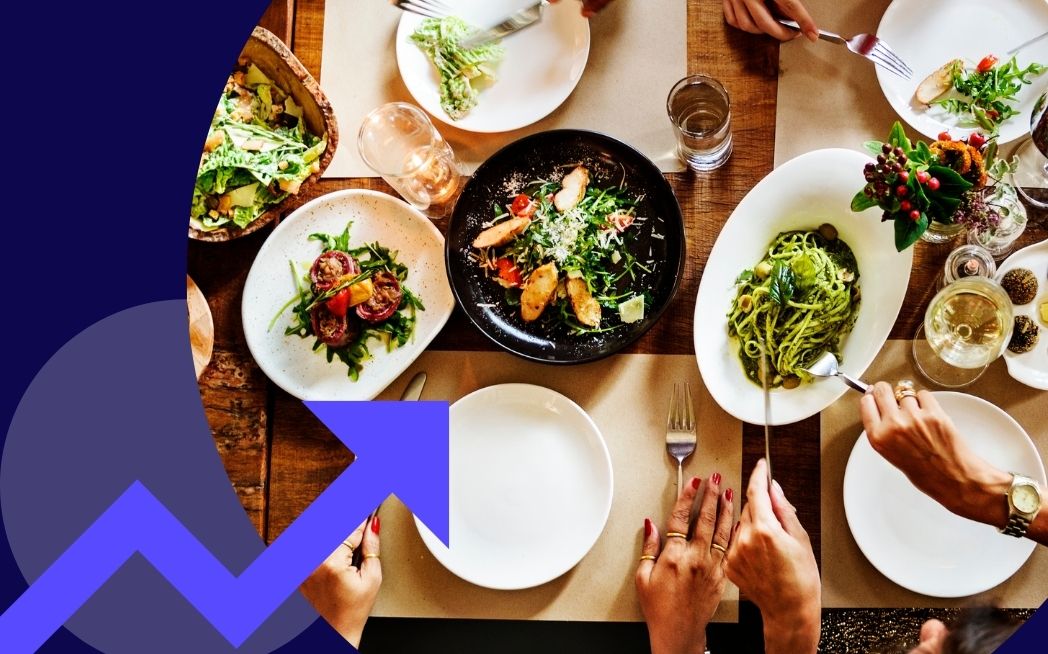 Get back your time and stay compliant with an easy, all-in-one platform.
BOOK A DEMO

Privacy PolicyTerms of Use
©2021 Push Operations. All rights reserved.